Kexgill Winners at The RESI Awards 2019 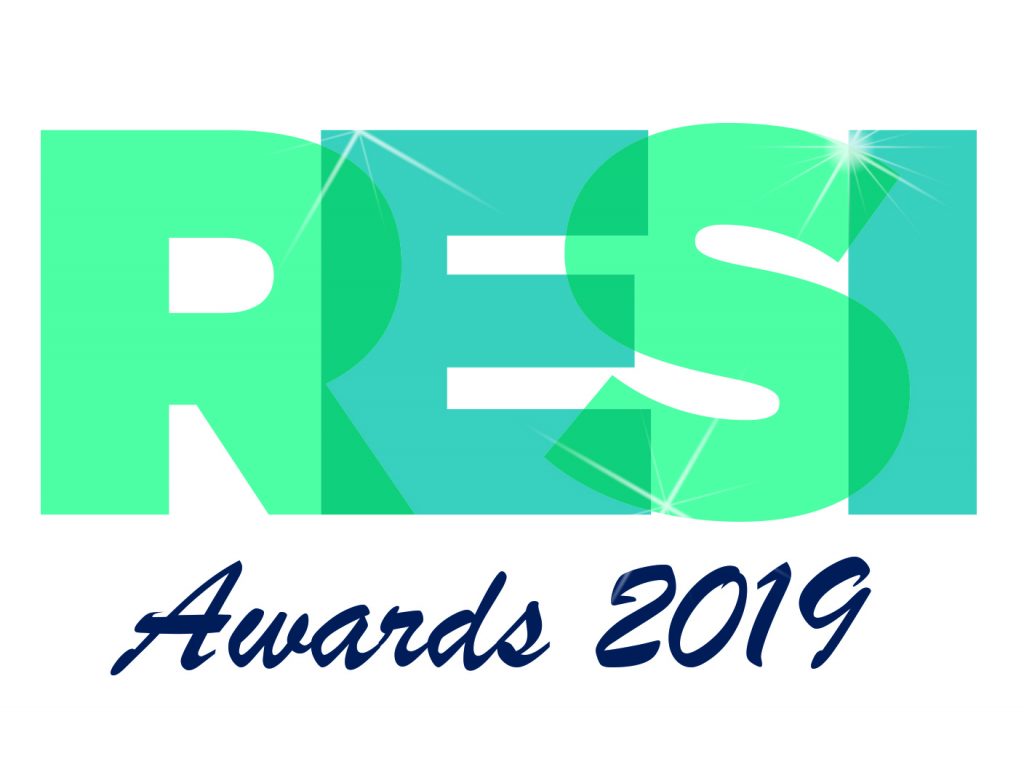 Kexgill have again enjoyed success in the capital by picking up a victory at the glamorous RESI Awards.

The RESI Awards are an annual event organised by publication “Property Week” that celebrates success across the property industry. The awards bring together the key players in the residential market including leading developers, landlords, house builders, operators, investors, agencies and local authorities.

In a hotly contested category, Kexgill were thrilled to pick up the title of “UK Asset Manager of the Year 2019” – rich reward for all the hard work the team have put in over the last 12 months.

Kexgill were also nominated in two further categories at the awards; “UK Private Landlord of the Year” and “UK Student Accommodation Operator of the Year”. It was in the latter that Kexgill were once again recognised, picking up a “Highly Commended” award.

Managing Director Richard Stott spoke of the success; “Its an incredible honour for Kexgill to have won these accolades tonight. These are the movers and shakers in the industry and include huge PLC’s. To win was beyond my expectations but we did! We are an ambitious company and we are proud to be recognised by the judges against such strong competition.”

Kexgill would like to thank Property Week for a wonderful evening and say a huge congratulations to all the other winners and finalists on the night.

Bricks and mortar are only part of the picture, our aim is to build more cohesive communities notwithstanding the transient nature of student occupation.